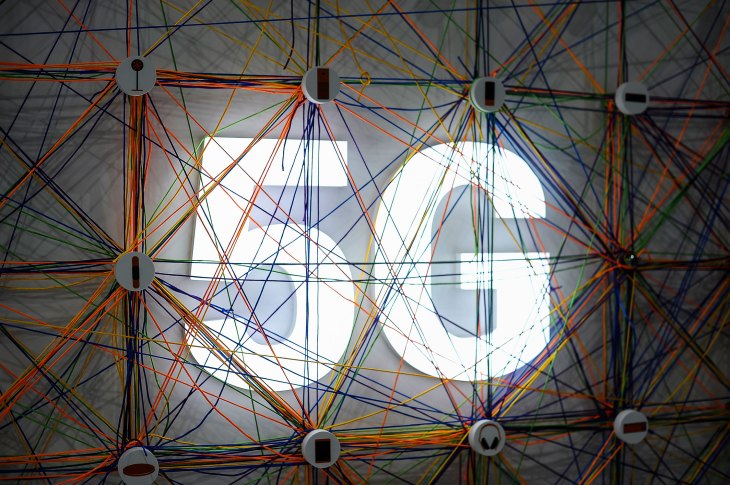 The EU has so far resisted pressure from the U.S. to boycott Chinese tech giant Huawei as a 5G supplier on national security grounds, with individual Member States such as the UK also taking their time to chew over the issue.

5G-Powered Gaming is On the Horizon: What Does that Mean for Businesses

The videogame industry has seen incredible change and growth over the last 20 years, but one constant has always been that you need the right hardware to play: 5G gaming could be about to sharply disrupt the status quo.

BT commenced the sale of 5G contracts to consumers and businesses through its MVNO BT Mobile in 20 locations across the UK.

A further 25 locations will be offered access to 5G data rates of between 100Mb/s and 150Mb/s by the end of the year. 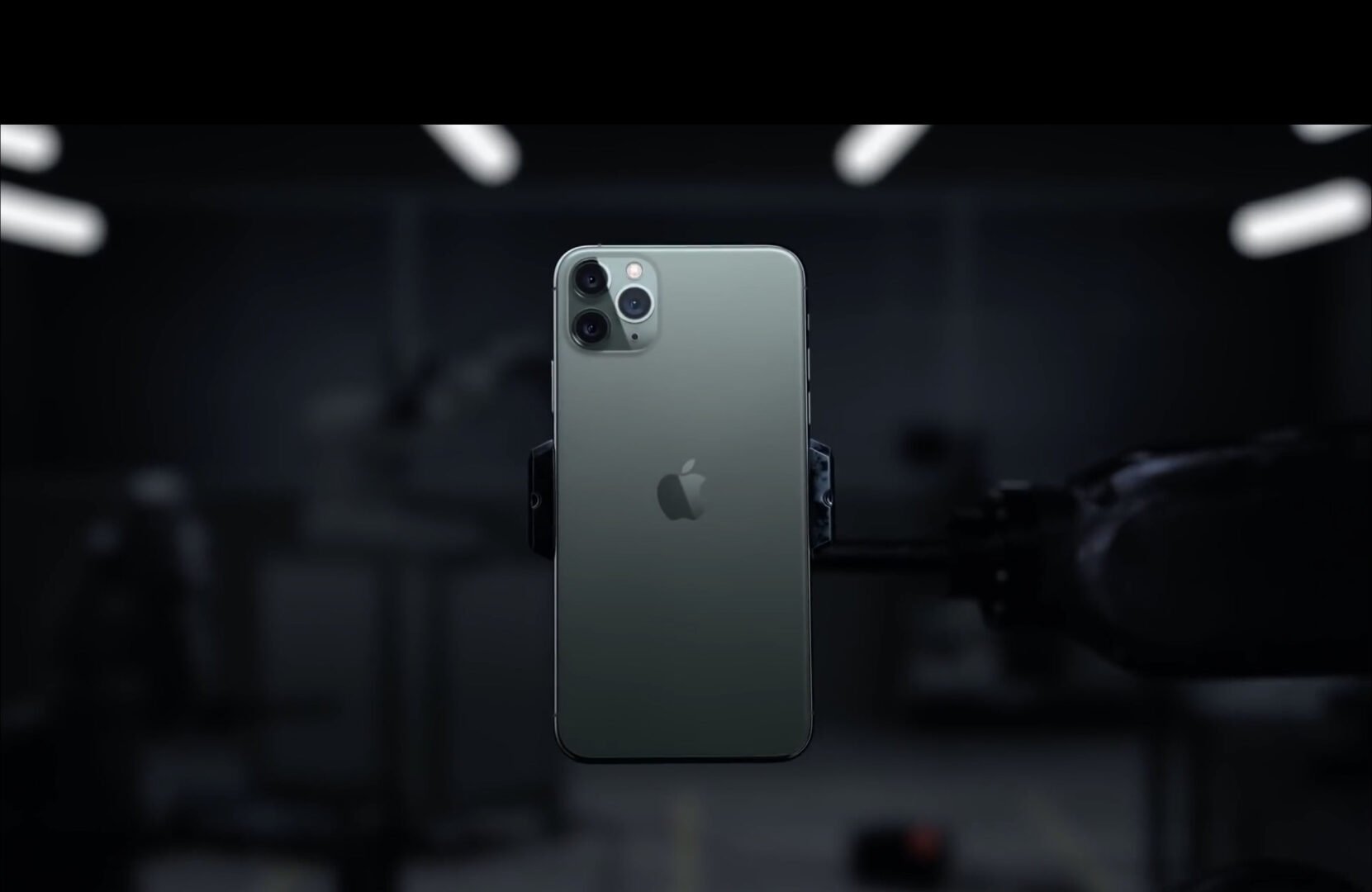 According to Fast Company, Apple may have its own 5G modems ready for production as early as 2022, ending its reliance on Qualcomm.

Apple has been trying to end its dependence on Qualcomm for some time now. Initially, the company switched to using Intel, while at the same time fighting a legal battle with Qualcomm over what it perceived to be unfair pricing. Ultimately, the two companies settled in April, followed by Apple promptly buying Intel’s 5G modem business.

Sources: Google set to release 5G smartphone ahead of Apple TAIPEI — Google has begun test production of a 5G smartphone that it may unveil as soon as next week as part of its aggressive expansion into branded hardware that aims to steal a march on Apple and tie in consumers to its search and cloud-computing services.

EU Warns of 5G Risks Amid Scrutiny of Huawei

By By Anna Isaac and Parmy Olson/ WSJ 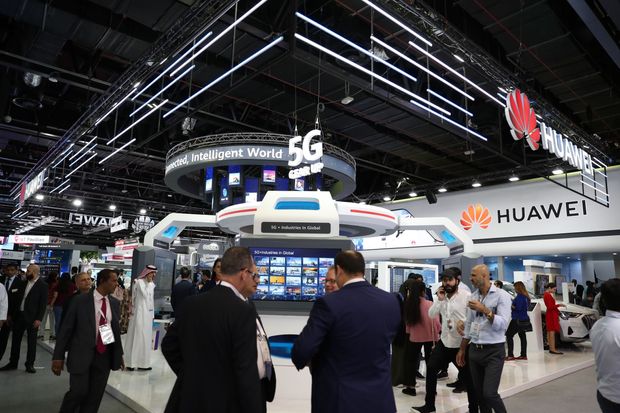 LONDON—The European Union has identified a series of specific security threats posed by foreign vendors of telecommunications equipment, significantly heightening the bloc’s scrutiny of suppliers like Huawei Technologies Co., according to officials familiar with the matter and a privately circulated risk assessment prepared by European governments.

Wireless carriers are fighting back against efforts to better map 5G wireless availability, worried that better data could deflate their 5G marketing hype.

To hear wireless carriers tell it, 5G is just short of magic. As the faster network standard is quickly and broadly deployed, carriers say 5G will result in a “fourth industrial revolution” that will change absolutely everything, resulting in smart cities and even smarter cancer cures. 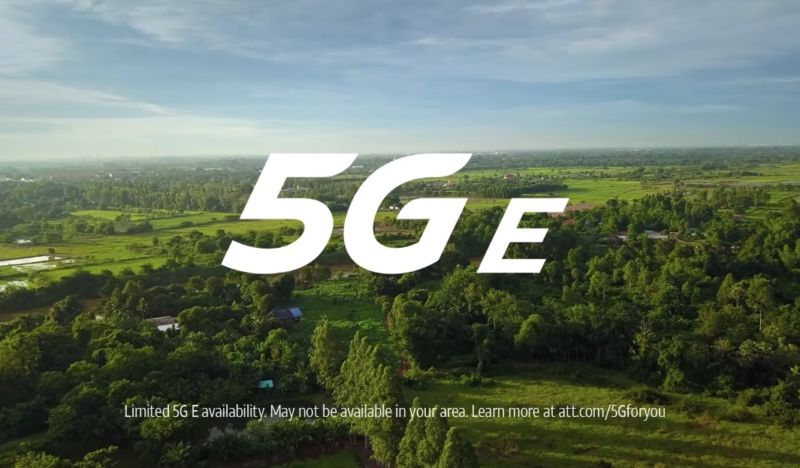 AT&T and other mobile carriers are trying to hide detailed 5G maps from the public despite constantly touting the supposed pace and breadth of their 5G rollouts.

With the Federal Communications Commission planning to require carriers to submit more accurate data about broadband deployment, AT&T and the mobile industry’s top lobby group are urging the FCC to exclude 5G from the upgraded data collection.

After buying Intel’s 5G modem business earlier this year, Apple is wasting no time building its own 5G modem for the iPhone.

The company is pushing to have its modem in iPhones by 2022, a very aggressive timeline given all the development, testing, and certification work involved, a source with knowledge of the company’s plans said.