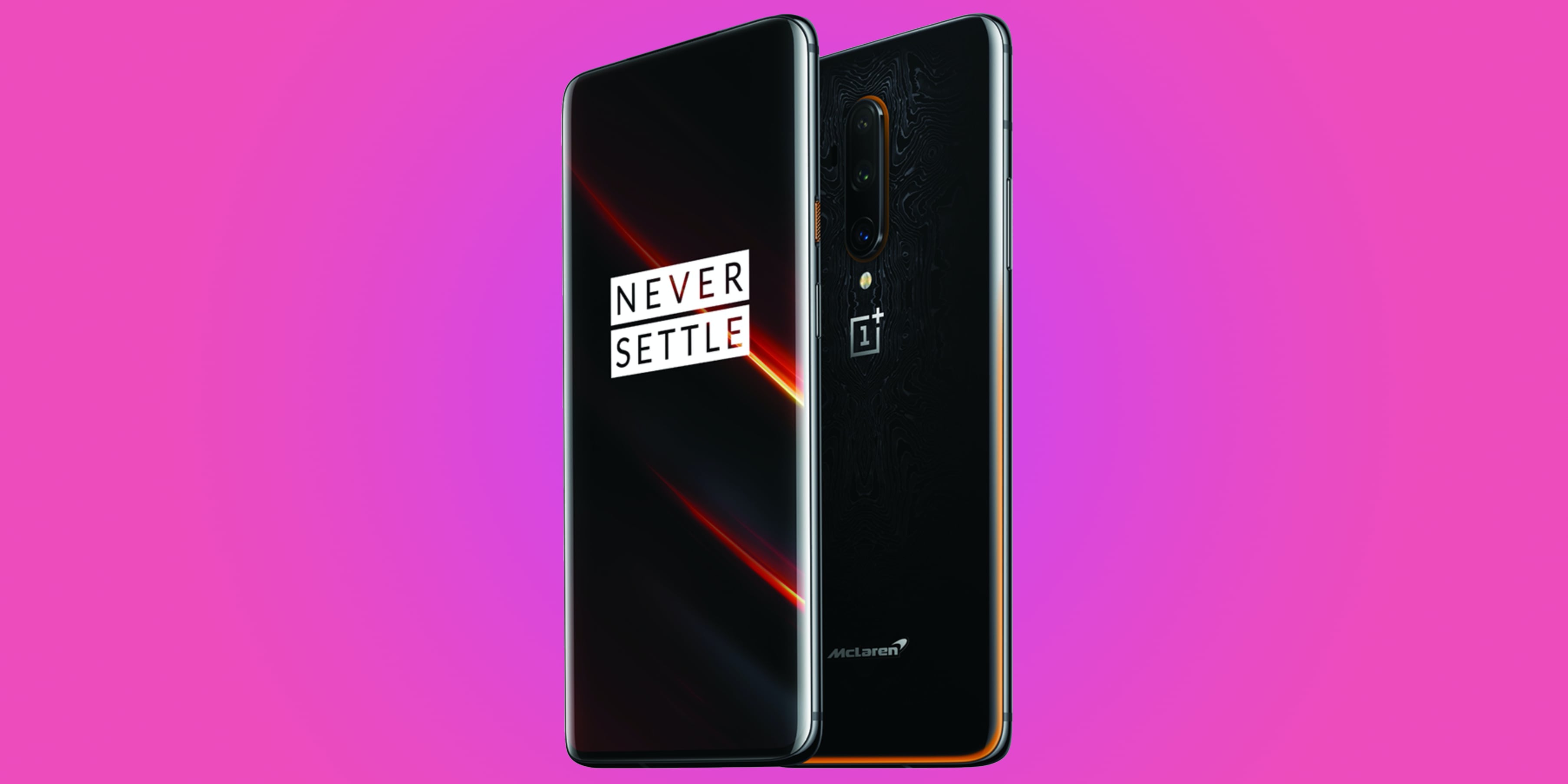 OnePlus is committing $30 million to “scale up and upgrade” its 5G research and development efforts. The announcement comes in the same week as the Chinese smartphone maker confirmed it would be going all-in on 5G with its next flagship smartphone lineup. “5G is a top priority in our product strategy,” OnePlus cofounder and CEO Pete Lau said in a press release.

OnePlus has built a solid reputation for its affordable flagship Android phones over the past six years and like many other smartphone makers has been slowly ramping up its 5G offerings. The company teased a prototype 5G device at MWC in 2019 before launching two premium devices in the summer — the OnePlus 7T Pro and a funkier (and more expensive) McLaren edition. However, every version of its next OnePlus 8 smartphone, which is expected to launch in April, will be 5G-enabled.